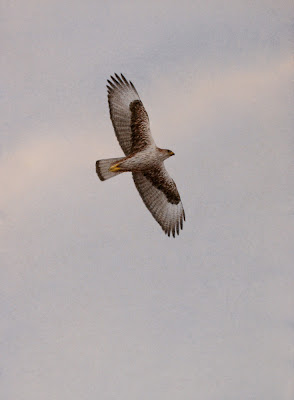 This is the second in the eagles in flight series - this time featuring an adult Bonelli's Eagle. When I first moved to Hong Kong, I lived in Kowloon for awhile and when I got tired of the noise and hustle-bustle of so many people, decided to look for a quieter place to live. Someone I met in a Chinese restaurant suggested visiting one of the outlying islands - as it turned out this was very fortuitous meeting. I happened to end up at the Lamma Island ferry pier in Central Hong Kong and when the ferry arrived boarded for the 40min or so trip out to the island. Lamma is the 3rd largest island in Hong Kong and the closer I got to it, the more sure I was that this is where I wanted to live. And as I first set foot on the island, a stillness and peace came over me unlike any I had felt before. Lamma back in the 80's was quite rural by Hong Kong standards with vegetable and pig farming being the usual, although the making of shrimp paste close to the pier was an unforgettable and incredibly smelly experience - but the less said about that the better! I eventually found a flat next to a quiet beach and was further delighted by discovering a resident pair of Bonelli's Eagles that nested on Mt Stenhouse (situated on the southern end of the island). I quickly found my way up there looking for the nest (unsuccessfully) but often saw the eagles as they soared past my balcony to and from the island. So in many ways, this painting is a tribute to that time and is just as I remember them. Usually they were seen in a pair but for this smaller work I just wanted the single bird. I'll probably do the pair later on and I also want to do a painting of the immature which has a lovely warm buff underparts. This watercolor is 10" X 7.5".
Posted by Jeremy Pearse at 8:09 AM