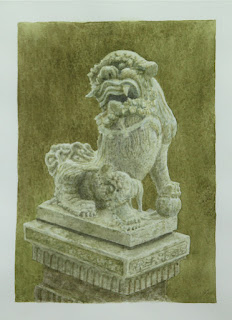 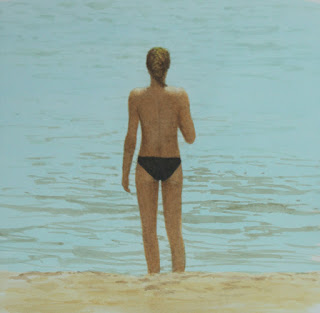 The last one was completed as a quick exercise in trying to do smaller studies within a set time limit. The size is about 5" x 5" but I think I may do a larger version or something similar.
Posted by Jeremy Pearse at 6:53 PM