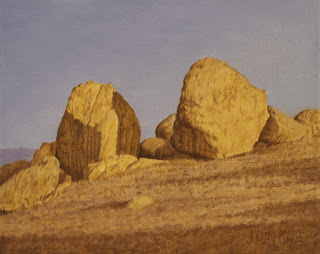 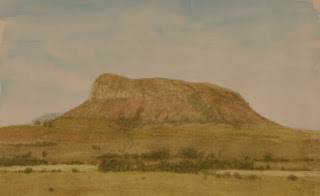 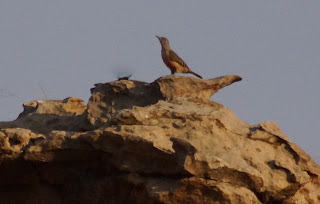 Along with the spectacular landscape were many birds. Apart from the more usual roadside birds, we also saw a large flock of Long-tailed Widowbirds. At first I had no idea what they were as in Winter, the males resemble the females so it took us a while on the side of the road to figure that one out. Driving on a little further, we were very excited when we came across a party of Ground Woodpeckers (Steve Pearse photo above). They are endemic to Southern Africa and were very happy to add them to our rapidly-growing bird list. Next, a new dawn in the Drakensburg!
Posted by Jeremy Pearse at 12:52 PM

I remember Harrismith as my first stop on my first visit to SA....saw Ground Woodpeckers near there, too. Great bird !